– Meat is high in fats and cholesterol and stuffed with antibiotics and hormones.
– Fish is full of metal deposits and also guilt-inducing due to overfishing. Sushi is particularly to blame for the depletion of the oceans. Another minus is that, according to a recent article, fish are eating minute particles of plastic – it seems that plastic smells good when mixed with seawater – and this ends up in their tissues.
– Vegetables and fruit are riddled with pesticides, unless they are organic.
– Dairy products are to be totally avoided, being indigestible and artery-clogging. Cheese, in particular, is maligned as being tantamount to poison.
– Sadly, almond milk, which is a good substitute for dairy, is terrible for the environment, since its production uses up huge amounts of water.
– Anything ‘white’ and ‘refined’, such as flour, pasta and rice, should be avoided like the plague. Only the wholemeal varieties will do, if that. 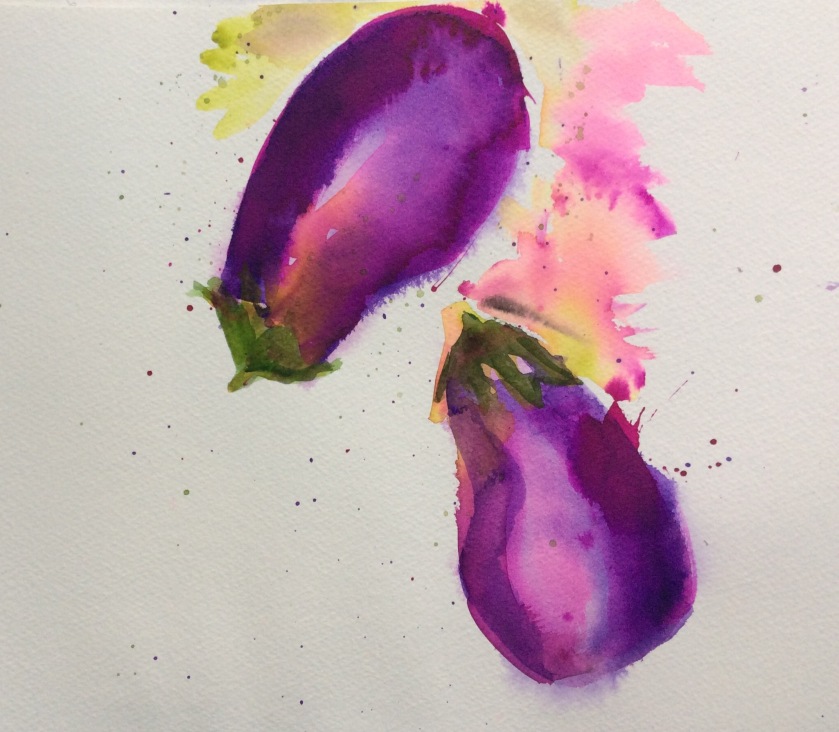 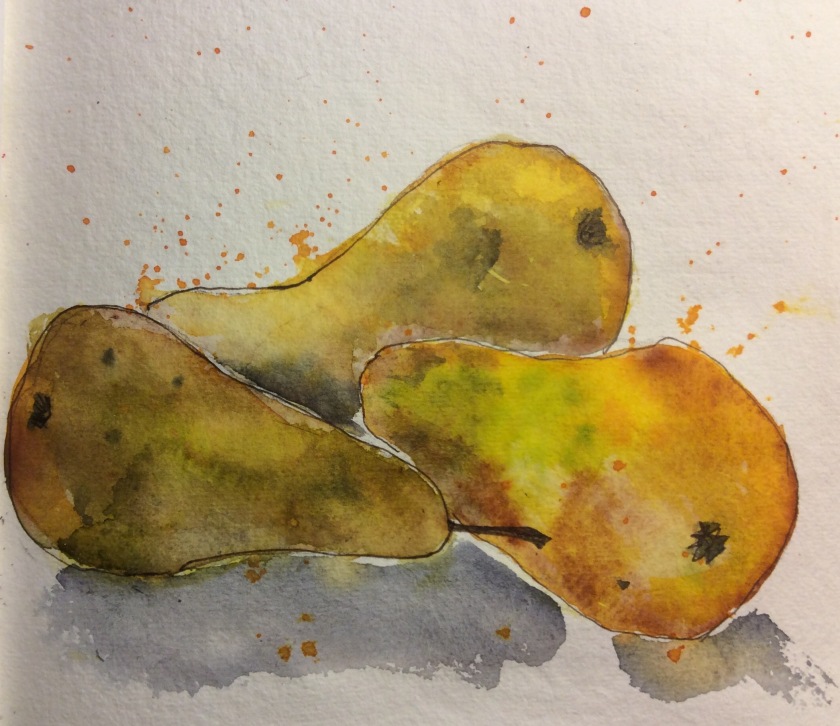 There are also practical matters to be considered:
– Should you eat breakfast, or can you skip it? I recently read that it’s okay, even beneficial, to do the latter, although up to now we were taught to ‘breakfast like a king…’ etc. etc.
–Juicing helps with getting your five-a-day, but breaks down the fibers in the fruit and veggies. So better not.

And moral ones:
I admit I’m a terrible hypocrite, since I enjoy a lamb chop as much as the next person, but would probably be a total vegetarian if I had to kill the said lamb myself. However, I feel like screaming when I hear vegetarians self-righteously proclaim they still eat butter and cheese, ‘because no animals get killed in the process.’ When I try to explain the basic facts of agriculture, they just don’t seem to get it. I have good friends who keep repeating the same argument every time food is discussed.

So, what the devil are we supposed to eat?

As far as I can see, that leaves seeds (chia, sesame) pulses (chickpeas…) and insects (which are full of protein and totally devoid of fat). The Swiss are about to stack supermarket shelves with food made from mealworms, which are the larval form of the mealworm beetle. We’re talking ‘burgers’, made by a startup called Essento, in which the mealworms are combined with vegetables, herbs and spices. Sound yummy? Their byword is ‘delicious insects.’

Apparently, fried crickets and grasshoppers are also tasty and crunchy, I suppose as a substitute for potato chips, which are notoriously bad for the health. According to the experts, insects have a high culinary potential, their production saves resources and their nutritional profile is high-quality. They are the perfect complement to a modern diet. 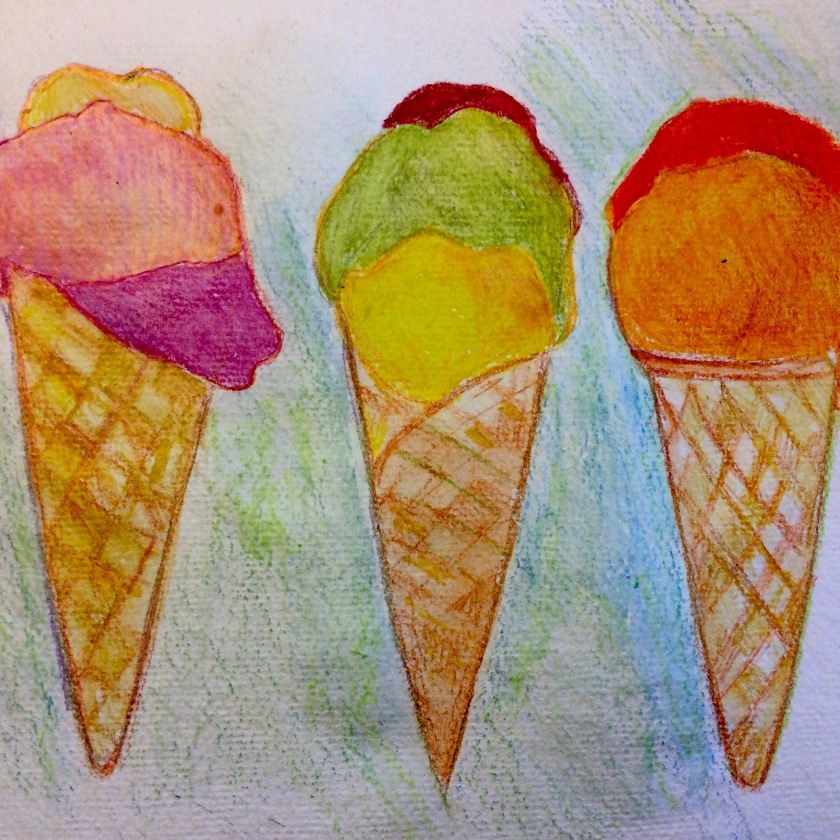 On the strength of the above, I have compiled a menu for a dinner party:

Drinks: Gin and tonic (gin is good for you, right? Unless a new survey comes out before the evening in question, saying the contrary). Crispy fried locusts and organic carrot sticks.

Starter: Organic quinoa with kale chips and sliced raw radishes. I actually had this made for me by a friend, and it was surprisingly tasty.

Main course: Mealworms ‘burgers’ with raw cauliflower ‘risotto’. The latter is a recipe favored by vegans, but I confess I’ve never had it – I love cauliflower, but eating it raw instead of rice – not so much.

Desert: I need to find a recipe that avoids eggs, sugar and flour – probably something made with oats and fruit and sweetened with stevia. As if life was not complicated enough…

One must not forget to be extra careful because of people’s allergies to nuts, gluten or even strawberries. Thus the planning of a simple dinner has been turned into a major strategic exercise – what with reading up on the latest developments and finding the ingredients (although some might be captured in the garden?)

Perhaps the answer is to eat everything, but stop reading? Because it never ends. Today, I read an article about antibiotics. It seems doctors now are not sure which to prescribe, because of resistance and allergies. Also they disagree about whether you should finish the whole course, or stop taking them as soon as you feel better.

I rest my case.

91 thoughts on “The food conundrum”