I’m reblogging this post from one of my favorite blogs, Champagnewhisky, because saving wildlife for our children and grandchildren is a subject close to my heart. I also thought the pictures were wonderful!

It’s generally acknowledged that we are now officially in the midst of a major phase of extinction when it comes to plant and animal life on our home planet. Whether it’s called the Sixth, the Holocene or the Anthropocene Extinction, this wave of die-offs is the biggest in almost 70 million years, when three-quarters of all plant, animal and sea life perished in the Cretaceous-Tertiary Extinction. 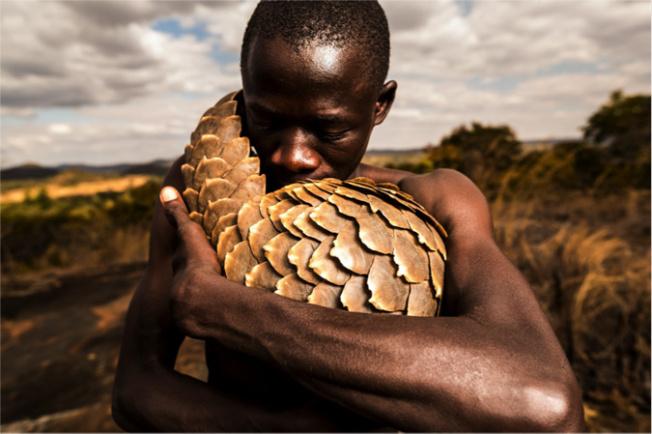 Pangolin and Pangolin Man. Images of the pangolin keepers who rescue and rehabilitate pangolins, the most heavily trafficked mammal in the world, hunted for its meat and scales.
Image: Adrian Steirn via Africa Geographic

There are a couple of key differences between these two major extinction events.

For one thing, the earlier extinction is widely considered to be the result of a massive asteroid impact that had a series of long-lasting effects – but there is some disagreement on that origination story…

10 thoughts on “Up Close and Personal”