I must confess I have seen none of Yorgos Lanthimos’s films so far,
because they are dark and bleak and I never seem to be in the right mood for them. However, he has been going from strength to strength, and I am now rather tempted by his latest offering, which was a huge success at the BAFTAS.

Lanthimos was born in Athens in 1973, and went to film school in Greece, hoping to make commercials—the prospect of making films in Greece in the 80s and 90s was dim, to say the least.

Through the 1990s he directed a series of videos for Greek dance-theater companies, moving on to TV commercials, music videos, short films and experimental theater plays. He was also a member of the creative team which designed the opening and closingceremonies of the 2004 Summer Olympics in Athens.

Lanthimos, realizing his youthful ambitions, then went on to make feature films—and, just under a decade ago, released Dogtooth, a grim tale of a father keeping his family in total isolation.  It was nominated for Best Foreign Language Film at the Academy Awards, but was booed and hissed by voters during a committee screening, and lost to Susanne Bier’s In a Better World. After that, Lanthimos became notorious for his wild imagination and bleak inscrutability.

However, his first English-language film, The Lobster (2015), proved a significant art-house hit, being set in a world where single people must find partners or be transformed into animals. Its follow-up, The Killing of a Sacred Deer (2017), is a bloody revenge drama infused with classical mythology—while his characters keep having absurdly mundane conversations.

He became a leading member of the ‘weird wave’, Greek film makers who were anti-commercial and aimed to provoke, if not to shock. Nevertheless, over the course of his six films, he managed to escape his image as a European oddity, acquire global recognition and achieve significant box-office success, attracting top actors such as Nicole Kidman. 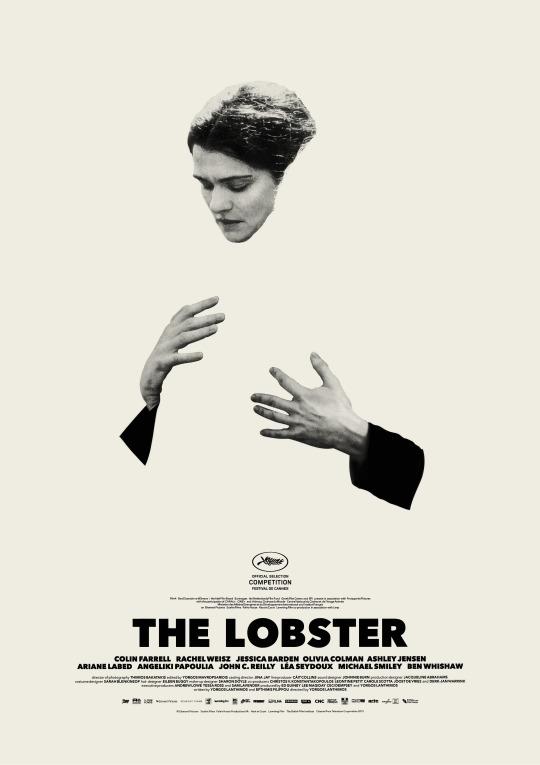 His latest film, The Favourite, is an opulent period drama set in the court of Queen Anne and featuring stellar performances by Olivia Colman, Emma Stone and Rachel Weisz.

Based on fact, it is the story of two women vying for the attention of Queen Anne, who, plagued by gout and haunted by the 17 children she’s lost over the years, has basically given up governing her country.

According to reviews, it is supposed to be less disturbing than his other films, although still dark, and features a witty script spiked with anachronisms, and lavish costumes and scenery.

Next stop, the Oscars? Not bad for a Greek boy who wanted to make commercials.

Perhaps it’s time to reconsider and give The Favourite a chance.

All photos from Google

18 thoughts on “A Greek director at the BAFTAS”