In 2008, residential property prices in Greece were through the roof, boosted by the success of the Olympics, and the denial syndrome that made people refuse to acknowledge the approaching crisis. Today, they are down by 42% (-45.3% in real terms). And everybody wants to sell – or rather, needs to sell.
People can’t afford to keep the summer villa on the islands, or the large house in the suburbs which they built with such pride and is now costing them an arm and a leg.

To revive the housing market, the Greek government recently offered residence to non-EU investors purchasing or renting property worth over €250,000. This is known as the “Golden Visa” program and has resulted in a spike in the demand for property by foreigners – especially houses – according to research published  by “spitogatos.gr”,  a website focusing on property investment in Greece. The rise in interest has been particularly evident in January and February 2017 by nationals from Arab states, China, Germany and Turkey.

This might come as a welcome respite for some Greeks; it might also be the perfect opportunity for foreigners to acquire the house of their dreams on a Greek island. And we do want foreigners to keep coming, dont get me wrong – tourism is very important to us. But there is a very dark downside to be considered.

At the same time, the Greek government has been implementing a selling-out of public assets in an unprecedented scale and in ways that are mostly suspect, if not downright illegal.

Ports, airports, huge pieces of public real estate including beaches, land and wetlands, dozens of properties abroad, dozens of listed and non-listed monuments, Olympic facilities, national roads, military installations, natural gas, the defense and oil industries, railways, post offices, and profit-making enterprises – all have been sold, or are for sale.

The European Union has a hand – and, of course, an interest – in this (and some countries more than others!) Reading articles about it makes my head ache – the politics and shenanigans involved are surreal. The complications and different opinions are impossible to unravel.

History repeats itself – we are a small country coveted by many, because of our climate, natural beauty and geographical position. We are preyed upon, while being in some way complicit in our own destruction.

In twenty years, will Greece still belong to the Greeks? Or will we be the servants of higher powers, in a country where others live in our houses and profit from our natural wealth? Thinking about it makes me scared, and sad. 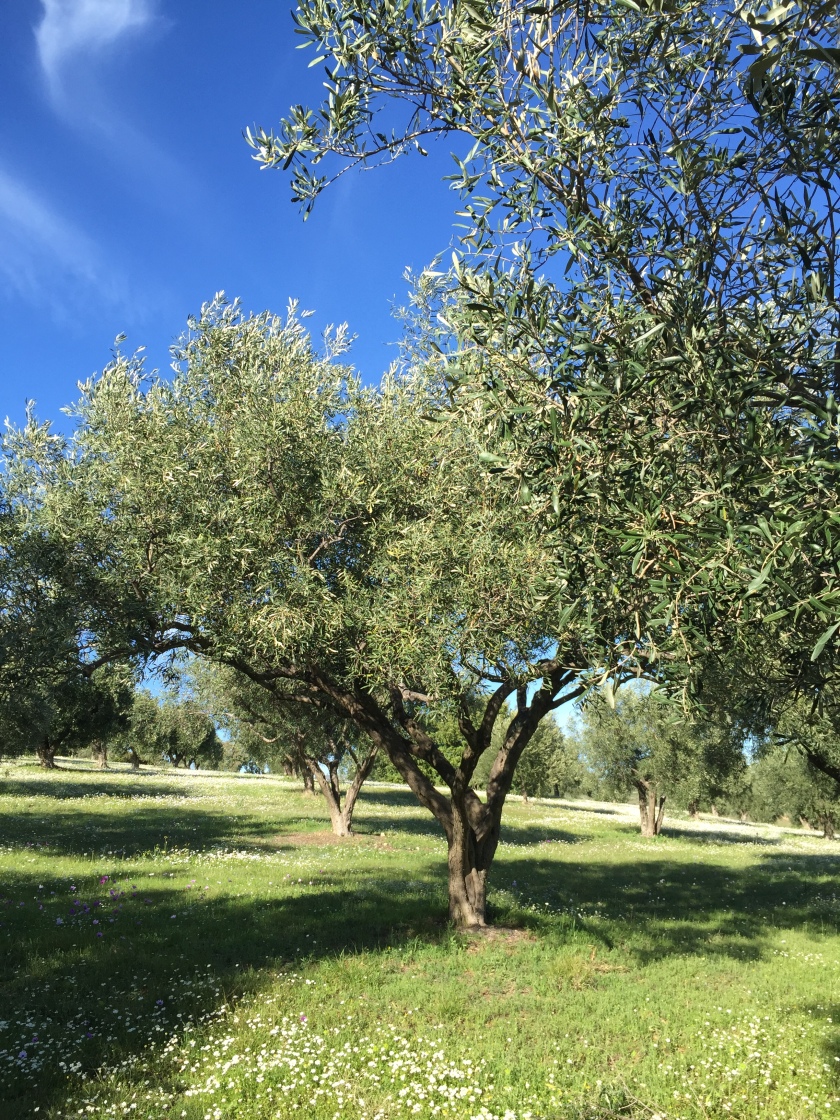