Despite the fact that Greece is still a terrific place to visit – it’s one of the cheaper and most popular destinations for this coming Christmas – for its inhabitants life continues to be difficul. Here’s a sampling of the latest headlines:

*The government is studying an increase in income tax RETROACTIVELY for 2015. How the hell is one supposed to budget or plan anything? I’ve a suspicion this must be unconstitutional but, in any case, I sustain it is unjust and unethical.

*Since the train lines are blocked by refugees, trade from Asia – and especially China – towards Europe will be diverted from Pireas to other ports. Hewlett Packard, the first multi-national to choose Pireas as a hub for its merchandise, has sent cargo through Slovenia. Another blow for the economy – Pireas had been thriving lately.

*Taxes are going up on all fuels, again. Also needy families who were getting help with heating fuel are having their allowances cut.

*New Democracy, the main opposition party, is still embroiled in the fiasco of choosing a new leader, instead of actually doing any work. The cost of the elections they are planning is estimated at €800.000.

*The government have announced massive firings of state hospital directors, presumably to be replaced by people close to the ruling party, regardless of qualifications. This refusal of the political system to abandon the tradition of appointing people for their political affiliation rather than their competence is the despair of forwards-thinking Greeks.

*A family boutique was totally destroyed by demonstrators throwing a fire bomb in the Exarhia neighborhood. 40 years of toil down the drain. Time and again, a handful of hooligans manage to wreak destruction. Can they not be stopped? Five cars were also burnt, and damage done to bus stops and park benches.

*Another 20.325 refugees and immigrants arrived on Greek shores in the first six days of December, despite the measures supposedly taken by Turkey to process them there. During the crossing, 6 children lost their lives.

*The front pages had pictures of soldiers putting up fences on European borders, to keep people out.

*Meanwhile, Britain and France have joined the US and RUSSIA in bombing Syria, a measure hardly likely to slow the flow of refugees.

*Theodore Giannaros, the governor of the ‘Elpis’ state hospital, learned he had been relieved of his functions while fundraising for the hospital in Los Angeles. Giannaros had managed to get the hospital out of its financial doldrums, and had recently been given an award for this work by the Greek-American Council in California.

*The government is at war with the Troika over pensions.

*The ministry of finance has been involved in verbal jousting with journalists both because of its declaration about retroactive increases in income tax (see October 8) and because of a complicated law about people having to present invoices concerning their expenditure. In yet another surreal attempt at communicating, the ministry denies having announced the first measure (!) and keeps changing its mind about the second. Meanwhile, people are being threatened with having to pay fines for something which they are not even sure is applicable.

*The army has freed the train lines – after untold economic damage had already been done – and the refugees have been returned to Athens, with no plan whatsoever for dealing with them as winter is upon us. 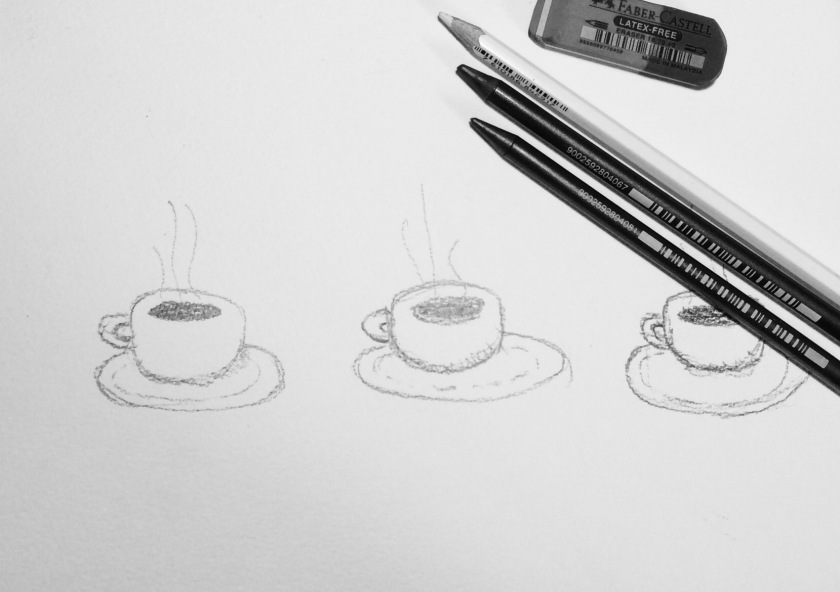 Waking up every day to face all this – uncertainty, hopelessness, being held hostage to circumstances beyond one’s control – has resulted in an atmosphere of uneasiness, disappointment, and chronic fatigue. There is a social malaise compounded by joblessness and straightened family circumstances. Young people have had to return to their childhood bedrooms, grandparent are dependent on their offspring as their pensions are slashed. Yet family is the only thing that has held the fabric of society together. And the continuing good weather has at least meant less need for heating fuel…

But Christmas is approaching, and a big effort will have to be  made to conjure up a smidgen of seasonal cheer.