Well, the Brits have voted – and they want out. Having been through a version of this in Greece last summer, I followed the debate with interest, without feeling in any way qualified to have an opinion about it. We decided to stay in – but Greeks see things from a totally different perspective, both historical and geopolitical. Was it the right thing to do for us? It is a costly solution, and there are still arguments against it.

L’union fait la force, as the French say. There is strength in numbers. We live in very bizarre, unsettled times. You would think we’d welcome a haven, a problem-solving support group, protection against common enemies. But no, we seem unable to see beyond our particular interests – you have to work together to make a haven. 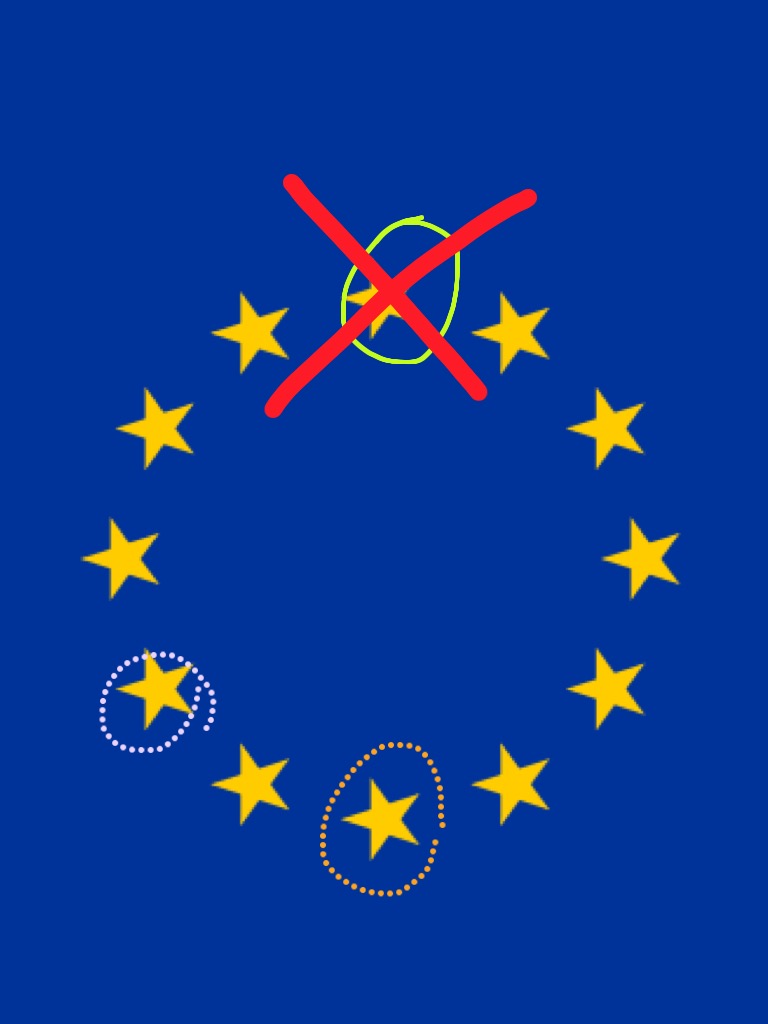 Of course, Europe has not been an unqualified success – far from it. The lack of leadership as a whole is appalling. Politicians have a peculiar affinity for irrelevance. The minute someone accedes to office, he seems to lose sight of reality, and of the practicalities of life. Or is it that politics attract precisely this type of person, because people who like getting things done cannot tolerate the endless red tape and manipulation needed? Difficult to say and of course, I’m generalizing here.

Be that as it may, Brussels has been putting far too much effort on stuff such as banning the use of chlorophyll  in Italian olives and unpasteurized milk in French cheese, and not nearly enough on getting a consensus on serious fiscal and legal matters, as well as on major problems such as the recent refugee crisis. It’s no wonder people are fed up. And I am one of them – I think their handling of the Greek crisis was atrocious (even, I hasten to add, if the Greeks were at fault as well.)

However, to my mind, when something is broken one should try to fix it, not scupper it.

The debate will go on, hopefully on a higher level than before. I must say I found the discussions before the referendum mostly disappointing – a lot of threats, scare-mongering and unsupported assertions on both sides. There is no doubt that this whole issue has caused a rift in England – but, on the plus side, it will shake things up, and perhaps some good will come of it (for all, not just the English.)

However, for the western world as a whole, I cannot help but feel this is a defeat – proving once again mankind’s inability to cooperate with one another.

We are going into unknown territory. What next, a Frexit? A Spainexit? Will Greece be pushed out now? Scotland and Catalonia want independence – maybe we’ll go back to city  states like in Ancient Greece, when Athens and Sparta spent their time fighting each other. Or Italy before Garibaldi?