The news these days are full of stories of social unrest. Something that has been brewing for a while, as society divides become greater, rather than narrower.
However, I find myself perplexed by the practice of tearing down statues of people who were slave traders or racists, along with their other attributes, for which they were celebrated. 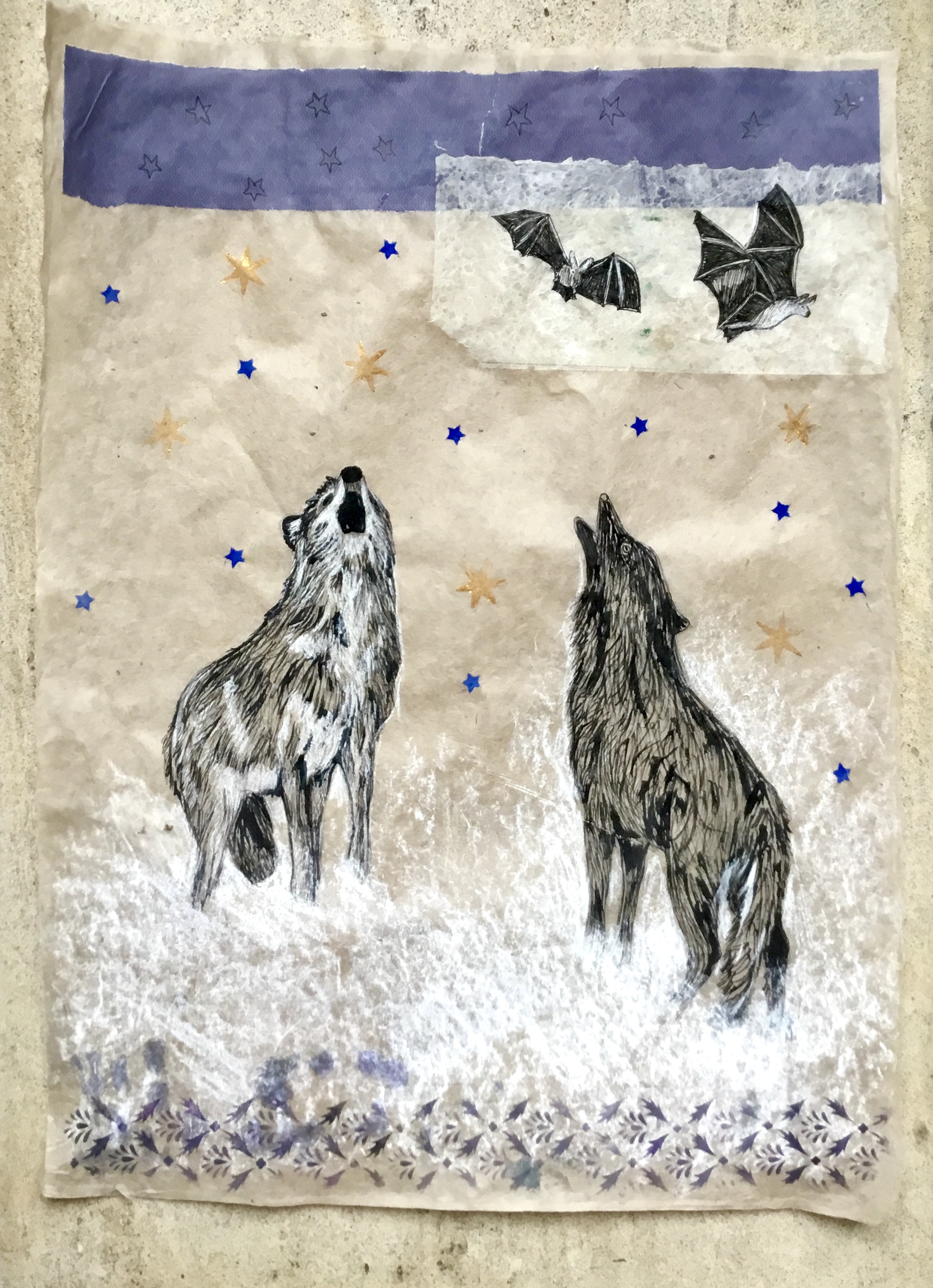 History is built in shades of grey: unfortunately human nature is such that the strong often prey on the weak.
Alexander the Great built wondrous libraries in his glorious conquest of the ‘known world’, but also massacred plenty of ‘barbarians’ along the way. In the democracy of classical Athens, there were slaves, who did not have a vote—and neither did women, or foreigners.
The men who hauled blocks of marble to build the Parthenon were not blessed with paid holidays and health care. Should we tear down the Pyramids, because they were built in sweat and blood?
Religions and sects have persecuted, burnt, and tortured people who did not share their beliefs. Should we tear down the churches and temples?
Some of the slave traders were black themselves, preying upon their own kind. And racism is not confined to blacks—many others have borne the brunt of it. Native Americans, Maoris, Armenians, Jews, Tutus, the list is long—anyone who found themselves in the minority in the place they lived in. Human nature. 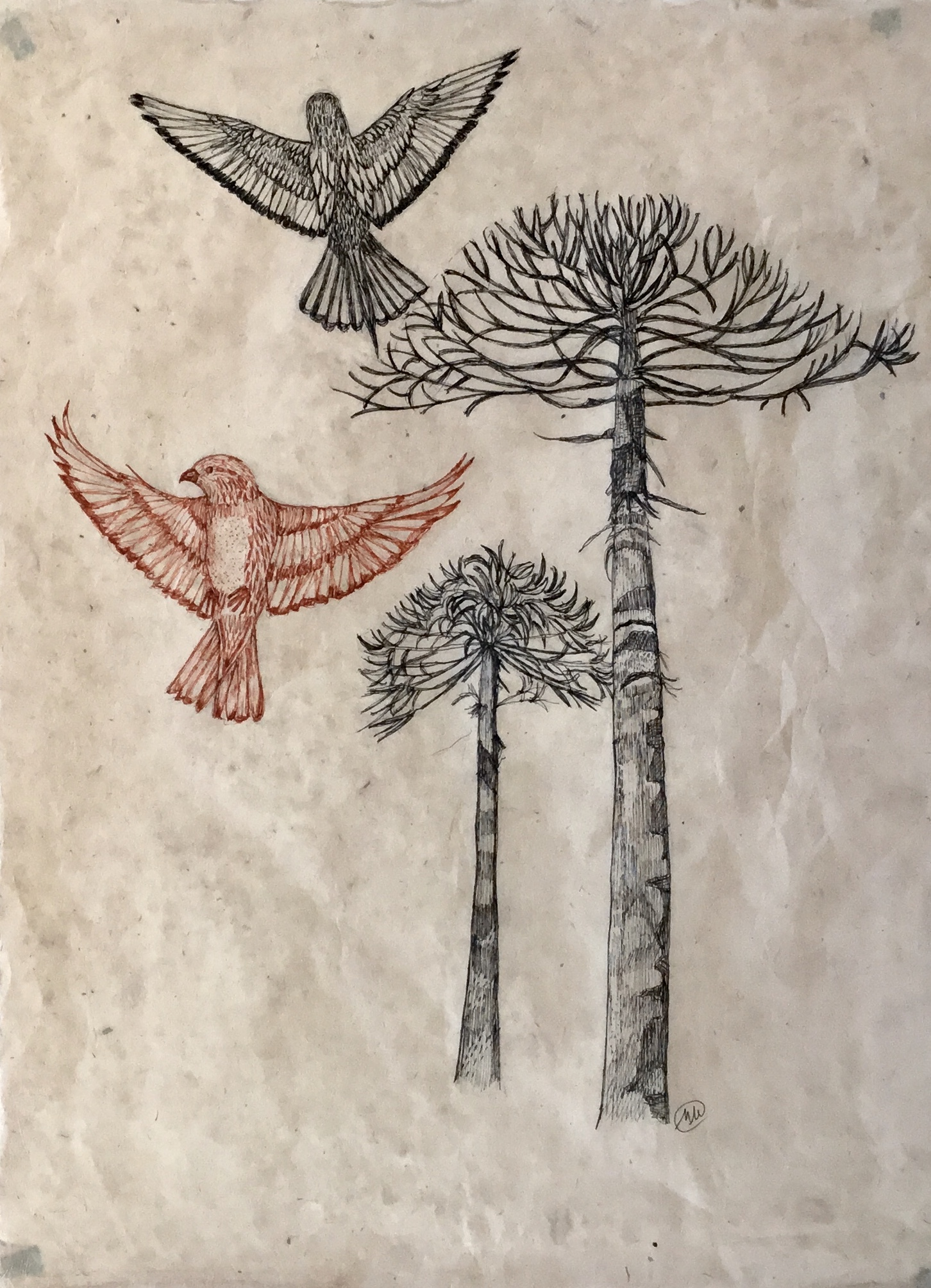 Here is an anecdote: I recall, when visiting one of the Balkan countries during Communism—I think Bulgaria—being shown around a monument by a local guide. It consisted of a large circle dug into the ground, two stories below. It was open to the sky and, all around the perimeter, stood a row of larger-than-life bronze statues representing workers: one held a scythe, another a plow, a third a hammer, and so on. The whole thing was rather ghastly but, was was weirder still, was that when I asked the guide who was the sculptor who made them, she answered, ‘We don’t know.’
‘How can you not know? This is not antique, it’s recent.’
She hemmed and hawed, then she said: ‘He fell out with the regime, and his name was erased from the books.’
Such a narrow minded way of looking at things. 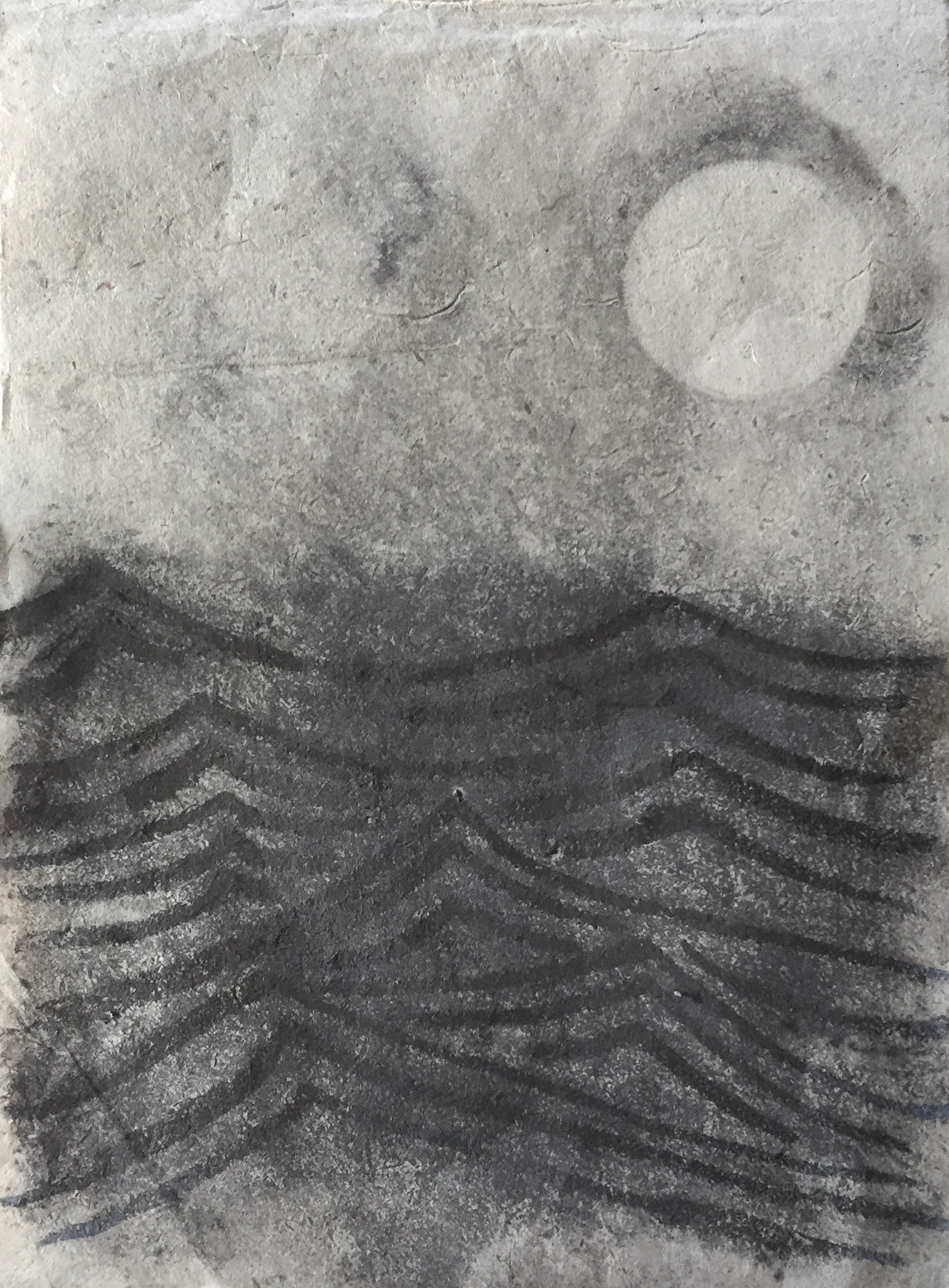 Things that happened, happened. Should we try to erase the past? I think it’s better to reserve our energies for improving the present—with more efficient laws, and with reform, not destruction. Thousands of people are slaves still, in the 21st century—and they’re not all black. There’s a huge immigration crisis, worldwide. There are people now, today, who have made fortunes exploiting others, but everyone sucks up to them, because their money gives them power, and they also take good care to make large donations to charities and universities. There are huge corporations operating on the returns of sweatshops and the like.

Is it a solution to stop reading Rudyard Kipling, or showing Gone With The Wind?

I’m curious to know what everyone thinks about all this.