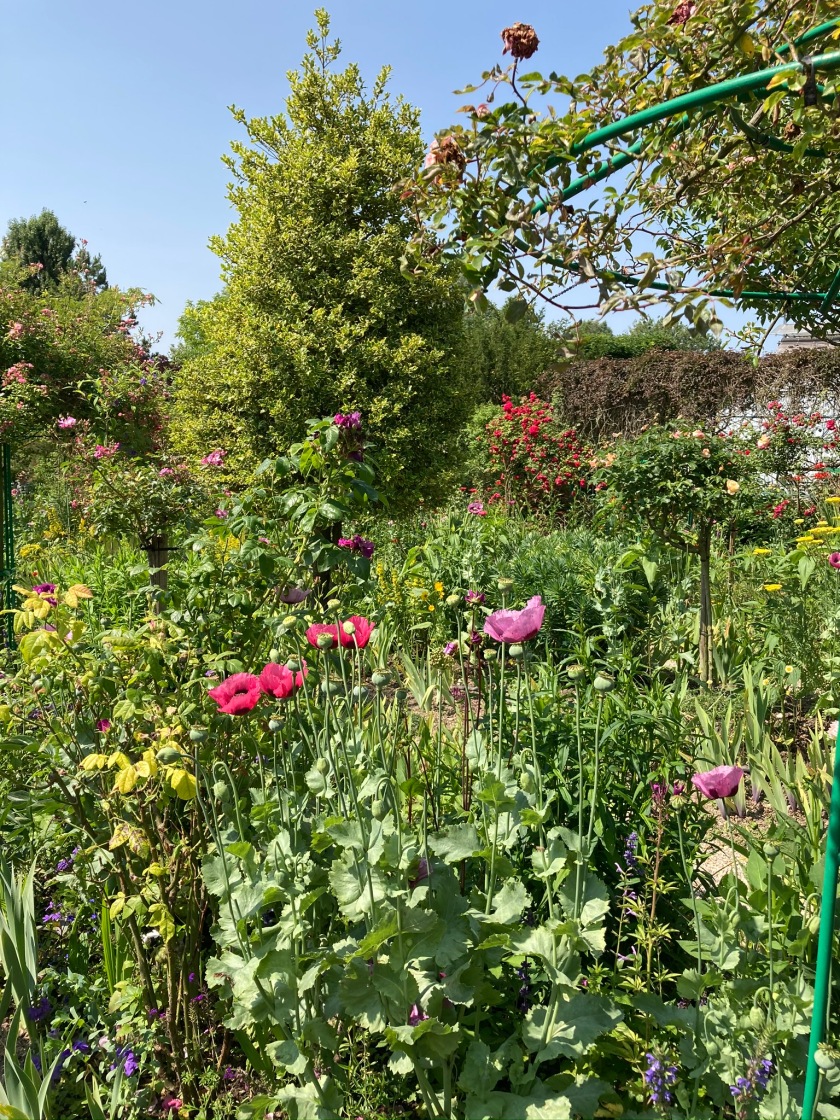 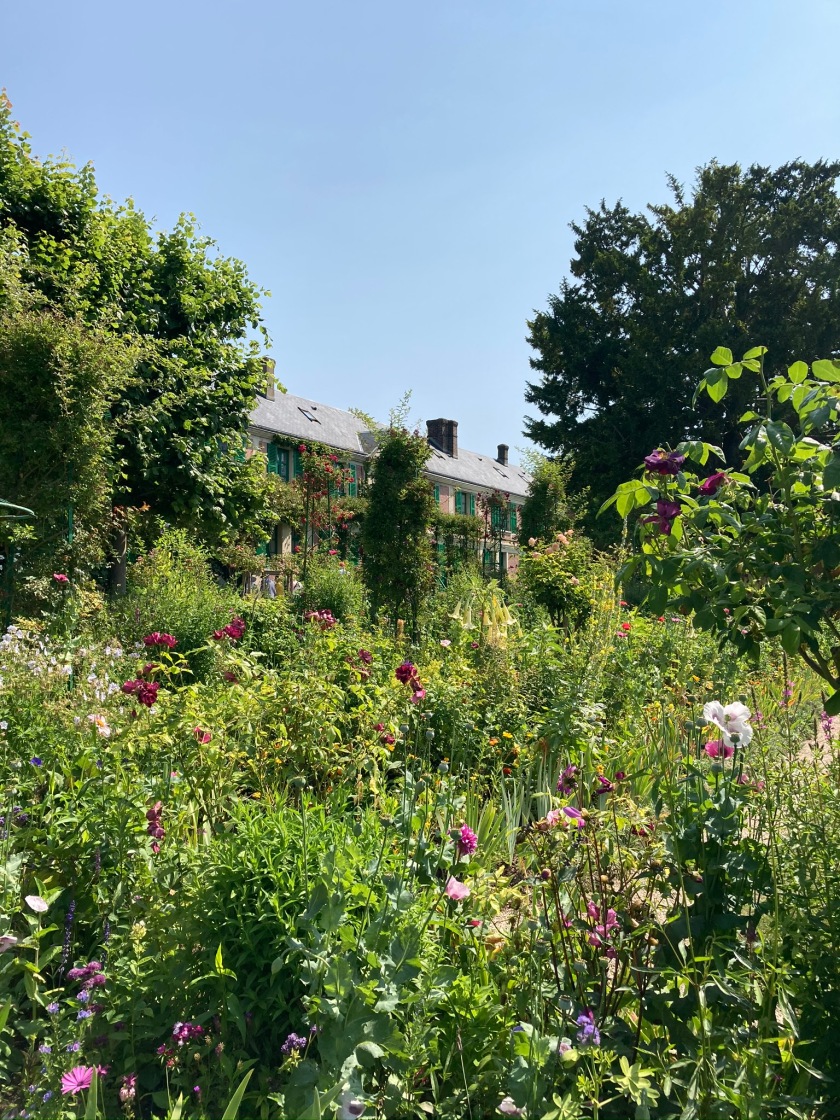 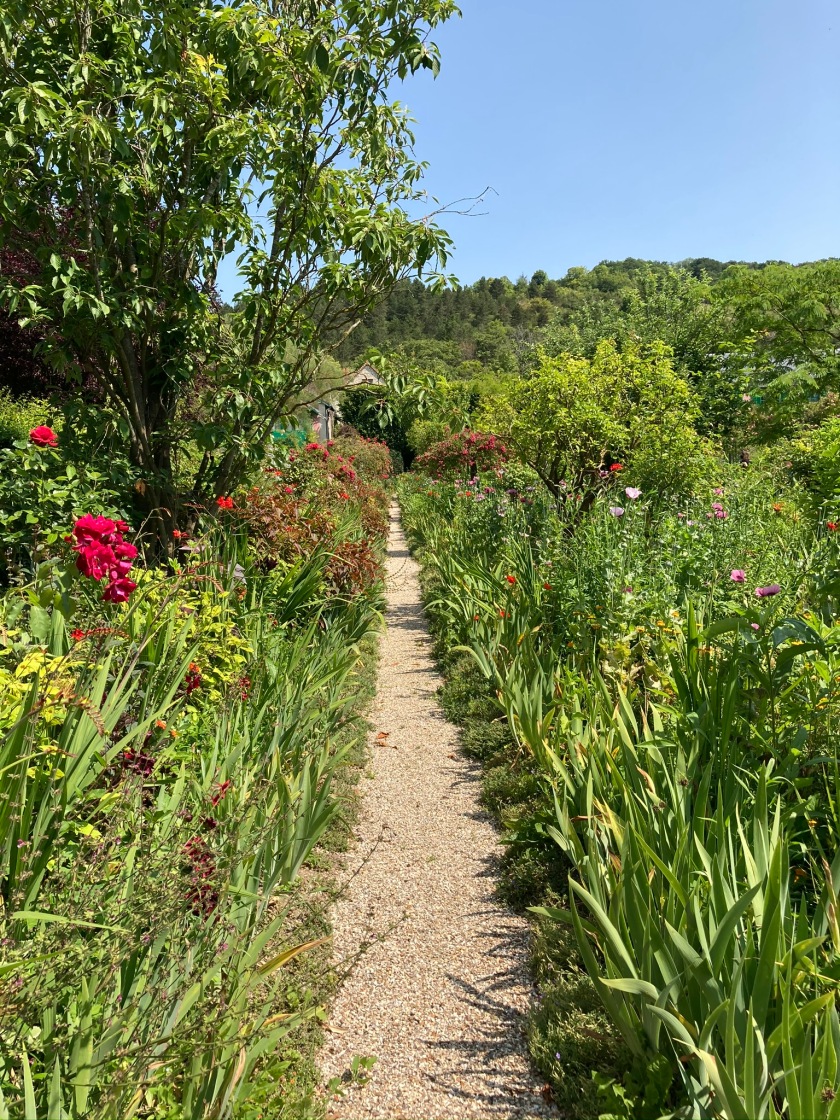 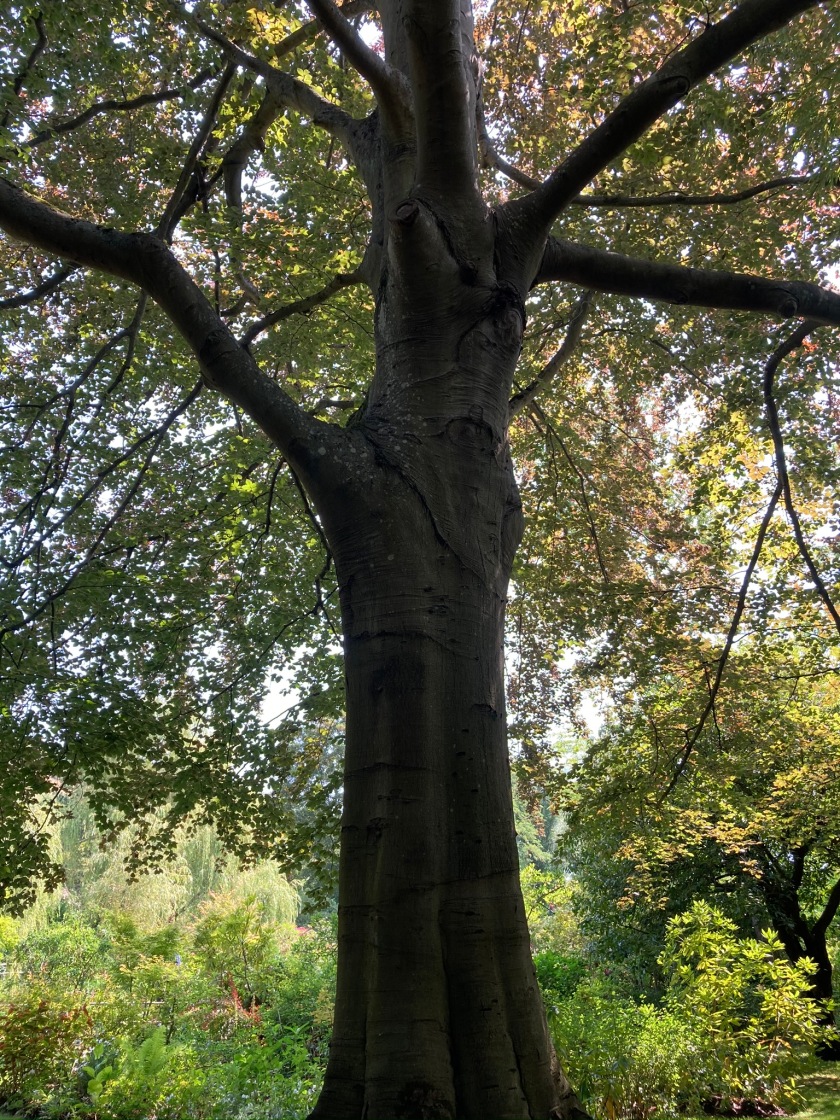 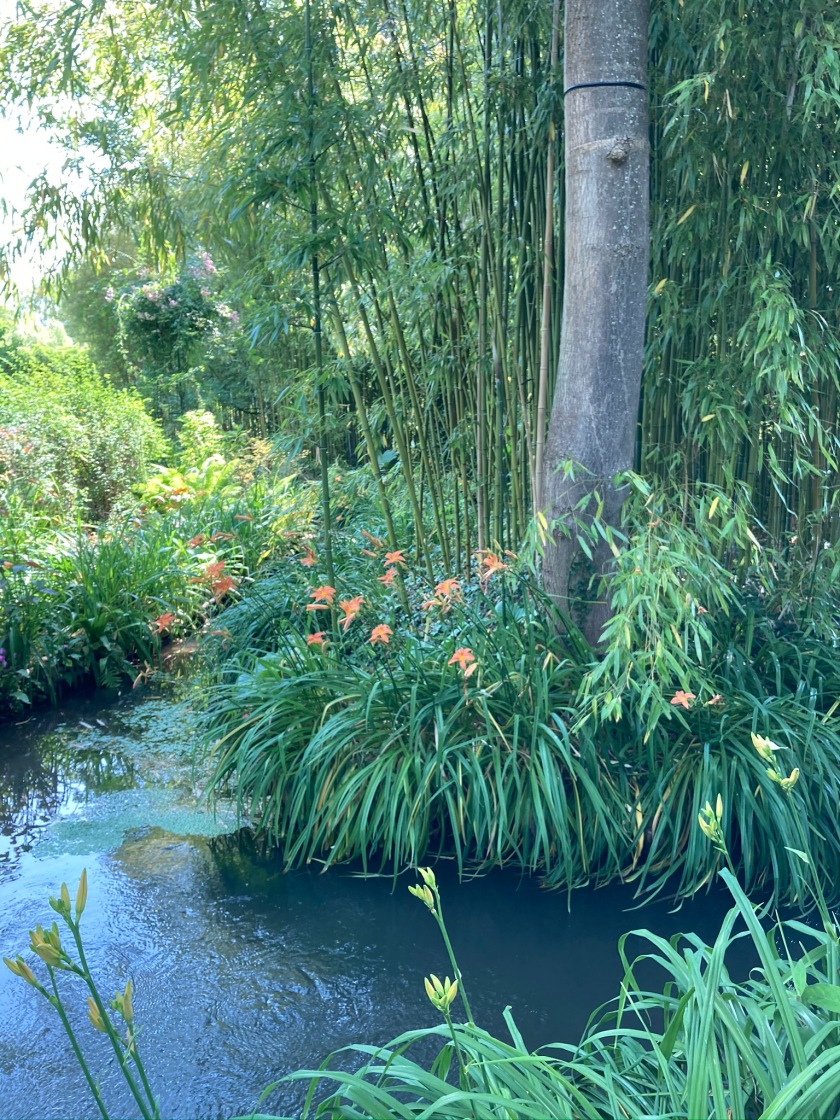 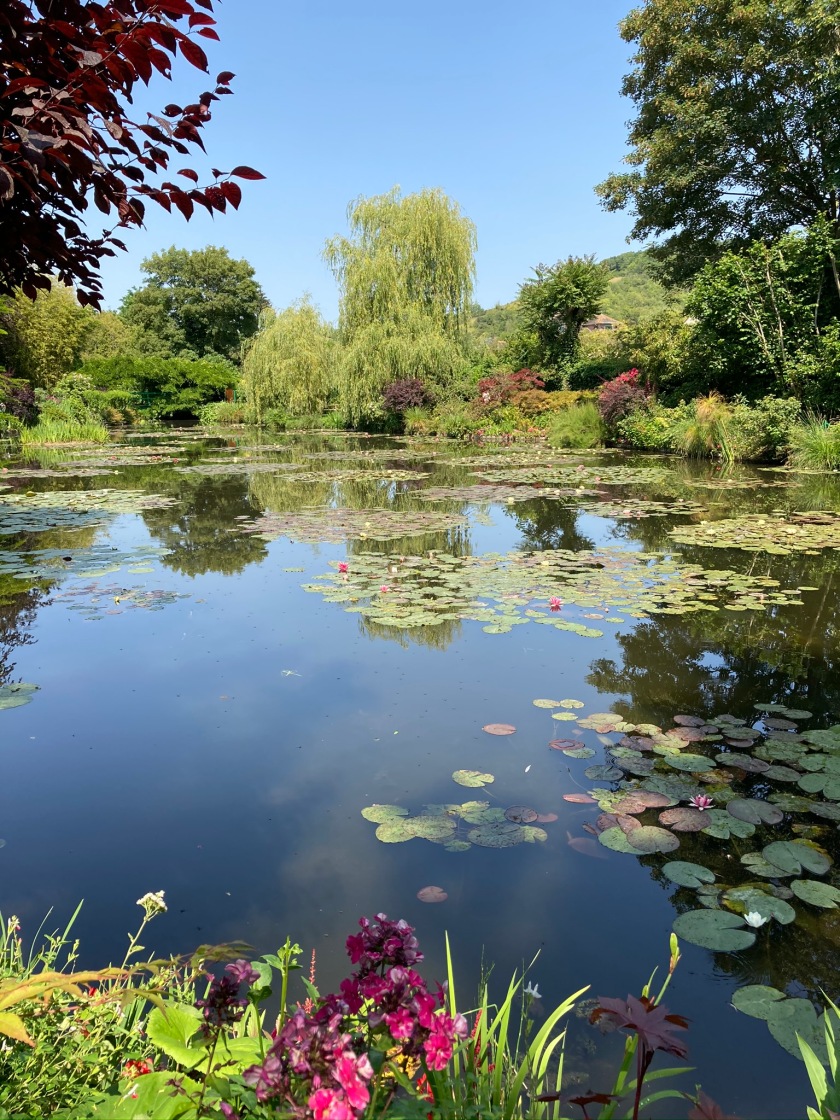 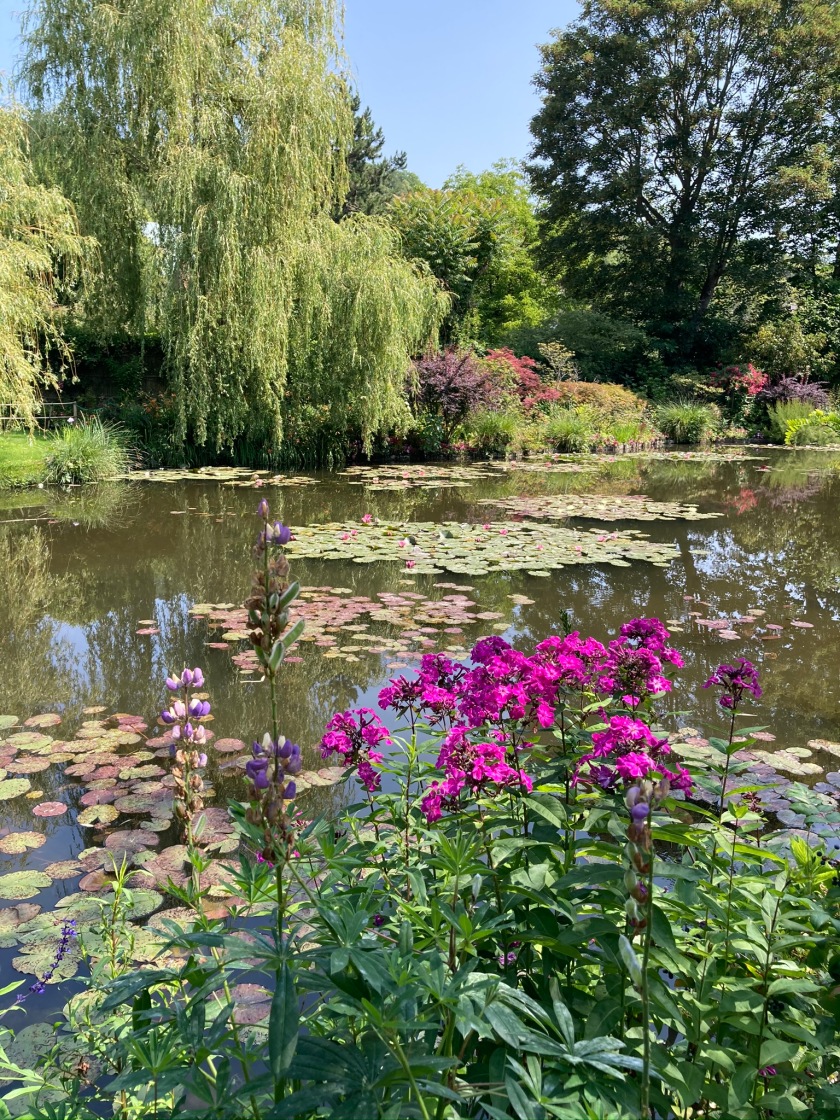 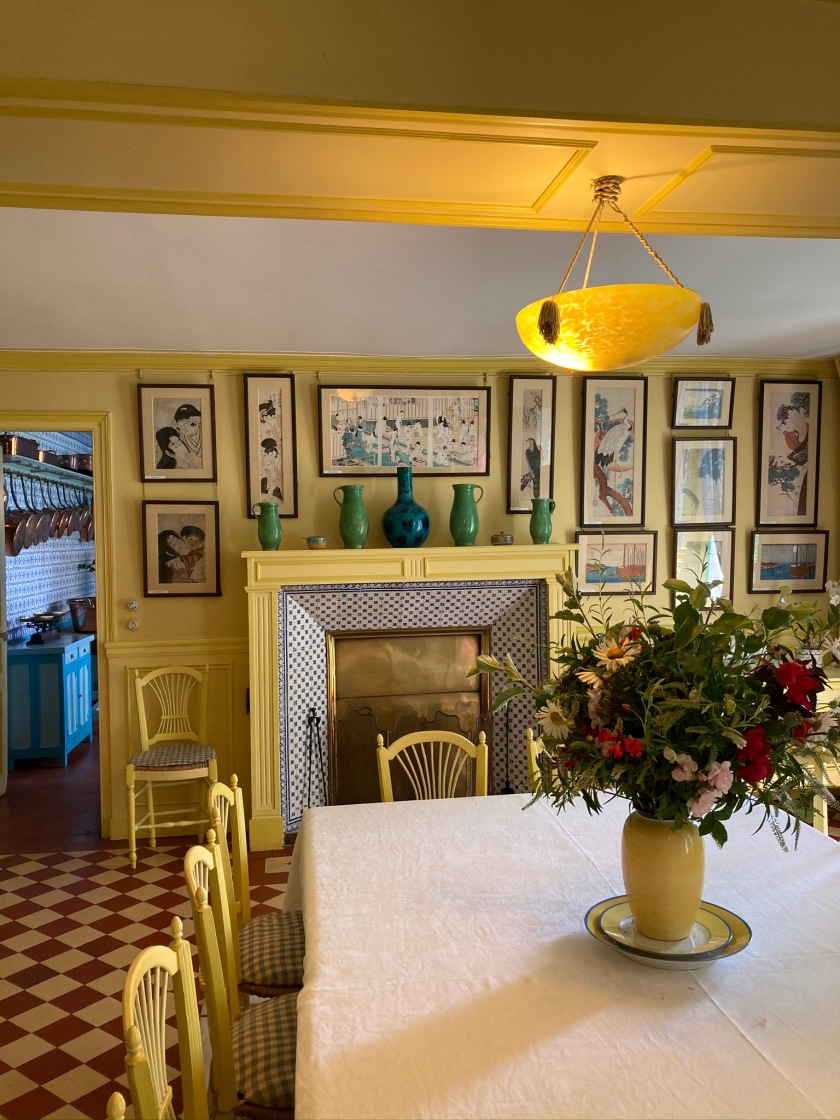 27 thoughts on “Saying it with flowers”