I wanted to share this delightful short film, Scent of Geraniums, which is about being a homesick student in a foreign land. A lot of Greeks will identify with this, since the situation in Greek education forces many of them to study abroad – sometimes starting with very limited knowledge of the language they will have to deal with. And people of other nationalities, of course.

The film was made by Naghmeh Farzaneh, an independent Iranian filmmaker and animator based in Chicago. It has won multiple awards. 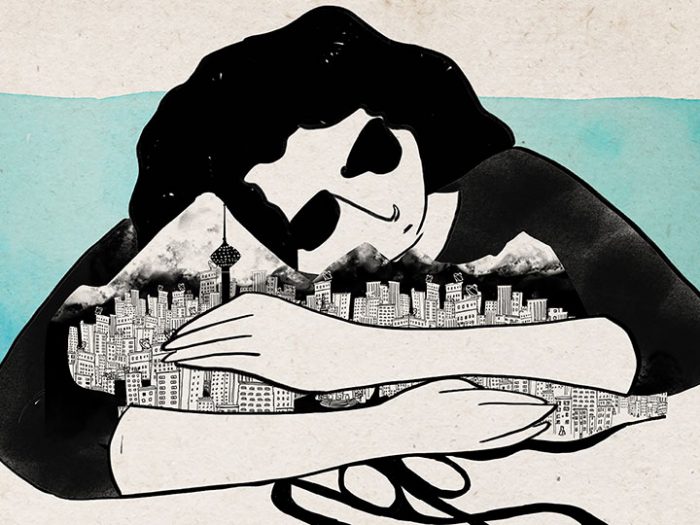 Nagmeh’s work is reminiscent of another Iranian artist, Marjane Satrapi, and her wonderful graphic novel, Persepolis, which has been made into an animated full length movie. I urge you all to check it out, even if you a not a comics fan. It’s original and very special.  Just read the reviews.

I discovered Scent of Geraniums on the blog The Slippery Edge, it is not unfortunately a WordPress site so I hadn’t the faintest idea how to repost it. Take a look at the blog, however, it has lots of interesting stuff and, on this post, there is more information about the film and its maker.