Yannis Behrakis, the Greek photojournalist who portrayed major events in politics, warfare, sports and society, has died from cancer at age 58. After joining Reuters 30 years ago, Behrakis covered many of the most tumultuous events around the world, including conflicts in Afghanistan and Chechnya, a huge earthquake in Kashmir and the Egyptian uprising of 2011. 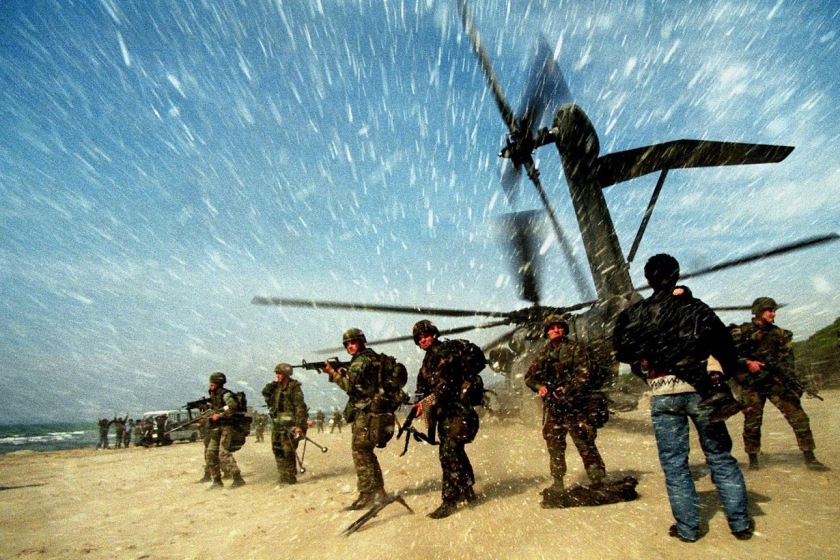 Born in 1960 in Athens, Yannis Behrakis was one of the top photojournalists in the world and Chief Photographer of Reuters Greece. During his life, he earned multiple prestigious awards in Greece and abroad, such as the Greek Fuji Award News Photographer of the Year (seven times), News Photographer of the Year by the Fuji Awards Institution in London, Barcelona and Rome (1999,2002 and 2003), and First Prize in the General News Stories category by the World Press Photo Foundation in 2000, the most prominent world distinction in the photography industry.

In 2016, the Reuters photography team led by Behrakis, together with colleagues Alkis Konstantinidis and Alexandros Avramidis, was awarded the Pulitzer Prize for its coverage of the refugee crisis in the Aegean. The team captured a series of images of migrants crowded on flimsy sea craft and their first moments upon reaching Greece. For this work Behrakis was also voted best photographer of the year in 2015 by the Guardian. 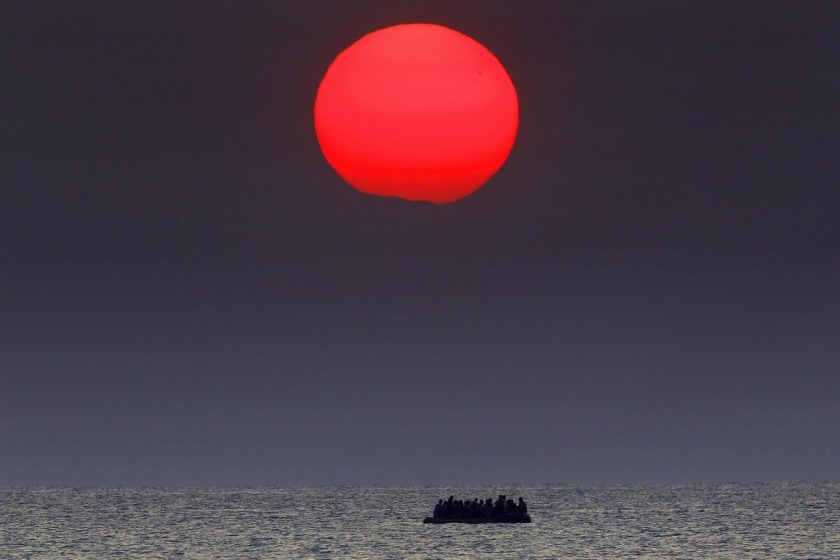 Behrakis was a talented and committed journalist, who won the respect of both peers and rivals for his skill and bravery.

“It is about clearly telling the story in the most artistic way possible,” veteran Reuters photographer Goran Tomasevic has said of Behrakis’ style. “You won’t see anyone so dedicated and so focused and who sacrificed everything to get the most important picture.”

Most of us have seen at least some of his iconic images, which captured the terror of battle, fear, death, intimidation, starvation, homelessness, anger and despair, but also love and courage. 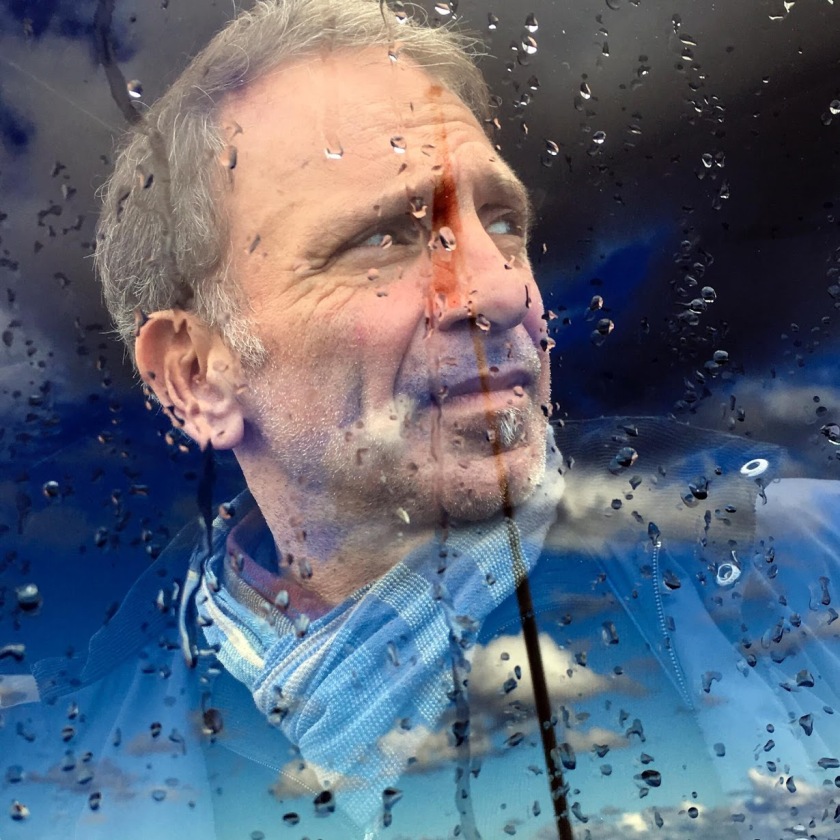 In an obituary,  Reuters write: He recognised the power of an arresting image to capture people’s attention and even change their behaviour. That belief produced a body of work that will be remembered long after his passing.

“My mission is to tell you the story and then you decide what you want to do,” he told a panel discussing Reuters Pulitzer Prize-winning photo series on the European migrant crisis. “My mission is to make sure that nobody can say: ‘I didn’t know’.” 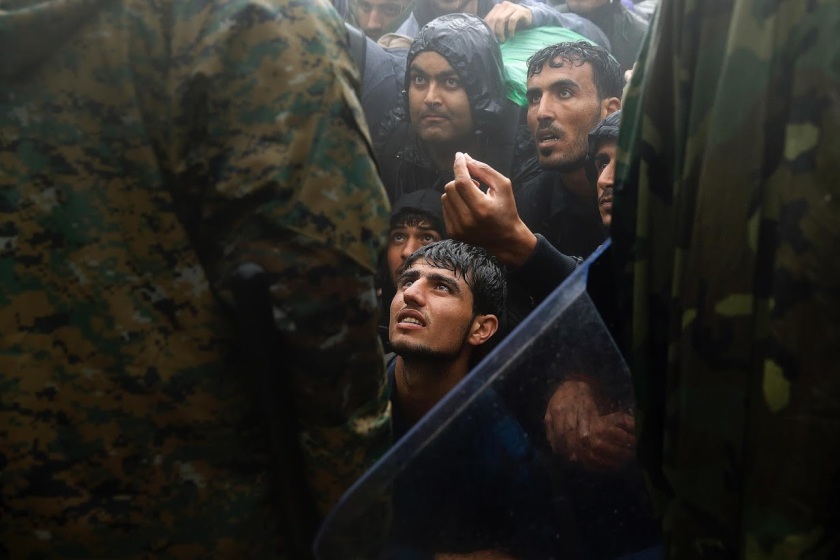