Born to immigrant parents from Asia Minor, he was the 12th child and first boy in his family. His father, a well-known and popular greengrocer in the working-class neighborhood of Kokkinia, was so overjoyed to get a boy after so many attempts that he immediately changed the sign on his shop to ‘Haralambos Voskopoulos & Son.’

Tolis grew up following his father everywhere: in the street markets, at the shop, and observing his business dealings. However, he felt early on that the job was not for him and, aged 15, found the courage to tell his father that he wanted to be an actor. He expected to be ‘slaughtered,’ but his father just said, ‘Let’s go.’ He took him to be enrolled in the National Odeon of Manolis Kalomiris, which taught music and drama. It was the first time Tolis had left his neighbourhood and he was awestruck to see Athens.

He learned to play the bouzouki, got married at 20 for the first time and quickly found tremendous fame because of his looks, empathy with his public and attractive voice. He was called The Prince by his many admirers. 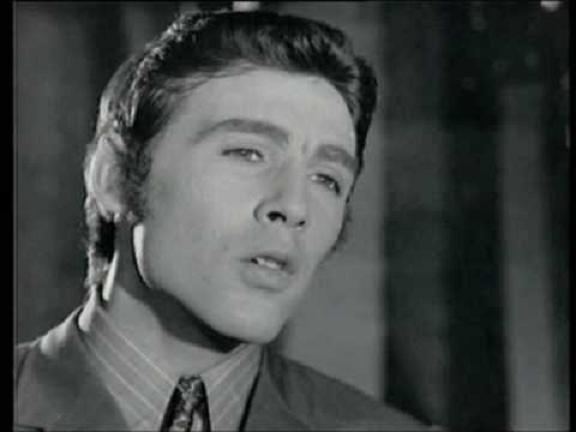 He wrote songs (both the lyrics and music) that he included in his personal albums but that were also performed by other artists, most famously his duet with Marinella “Me and you” in 1974 which made record sales and is still sung today. He collaborated with a wide range of the best Greek artists of his time, including George Zabetas, Akis Panou, Mimis Plessas and many others.

As an actor, he starred in multiple films including the 1974 hit ‘Oi Erastes tou Oneirou’ (Dream Lovers) opposite Zoe Laskari, with whom he had a torrid affair, and who remained close to him thereafter. 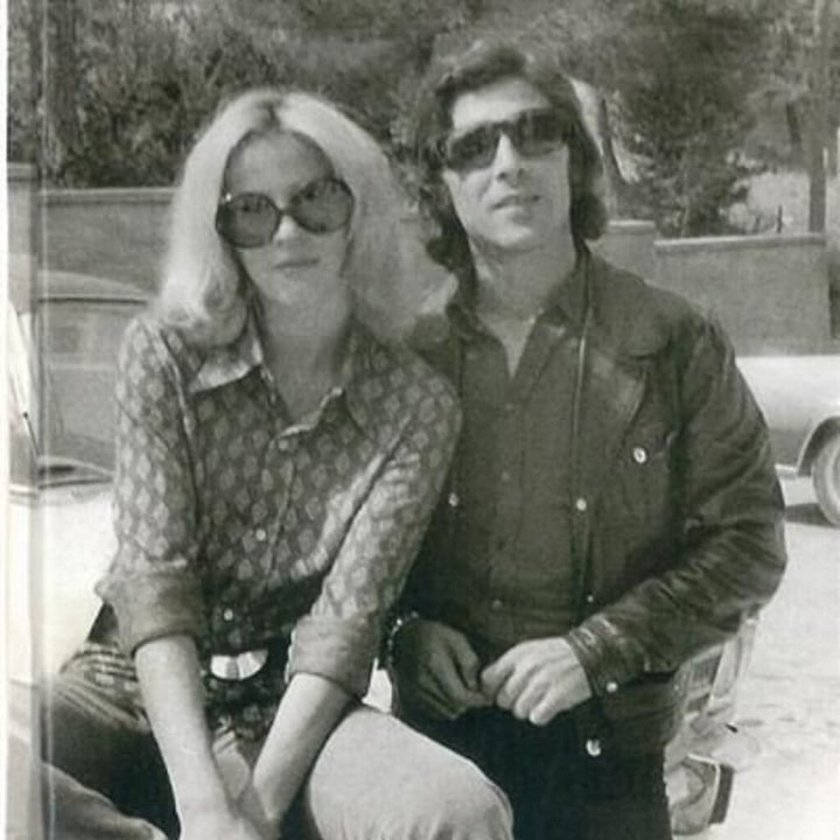 Among his admirers he counted people from all walks of life, from the world of working-class neighborhoods to the financial elite of shipowners and industrialists, and of course the late Prime Minister Andreas Papandreou.

Tolis Voskopoulos was adored and surrounded by women—he married four times, his last wife being Angela Gerekou, an actress and politician. They had one daughter, Maria.

10 thoughts on “The passing of a music legend”