Skip to content
Has anyone heard of Jericho Writers? It’s the new manifestation of what was formerly known as The Writers Workshop, a site offering editing services, manuscript critiques and such, to aspiring as well as established writers. I’d availed myself of these services a few times, and always found them excellent. They also ran the Word Cloud, a free writers’ community where a bunch of us chatted away, critiqued each other’s work in a very encouraging manner, voiced our opinions freely and ran informal writing competitions amongst ourselves.
Finally, they organised various events, including the yearly Festival of Writing at York University, an extremely fun, inspiring and useful occasion where one can meet agents, writers, editors, publishers and, mostly, like-minded people. 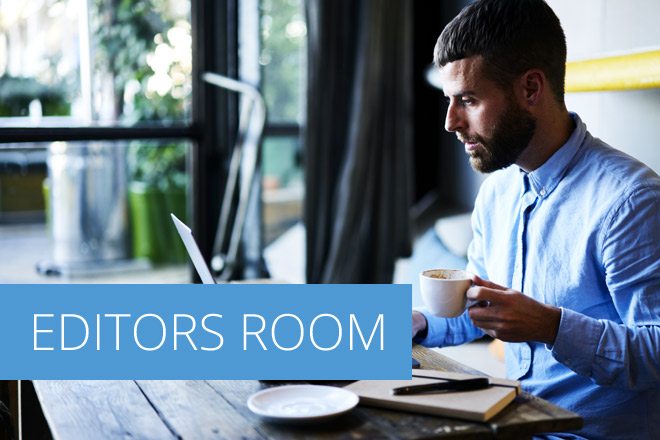 However, some time ago, the Writers Workshop was totally overhauled and ended up morphing into Jericho Writers, the excuse being that the technology propping it up was now obsolete, could not be improved upon and needed changing.
Us old cronies in the Word Cloud were pretty annoyed about that: we did not like our habits interfered with, and we did not like having to pay for something which was formerly free. And, although we were promised the old Word Cloud would remain intact, while admitting no new members, it slowly became decrepit—as someone remarked,’It’s like a ghost town in there now.’ And maybe it’s just me, but the last couple of times I looked, it appeared to be dead. Maybe the technology did give up after all. 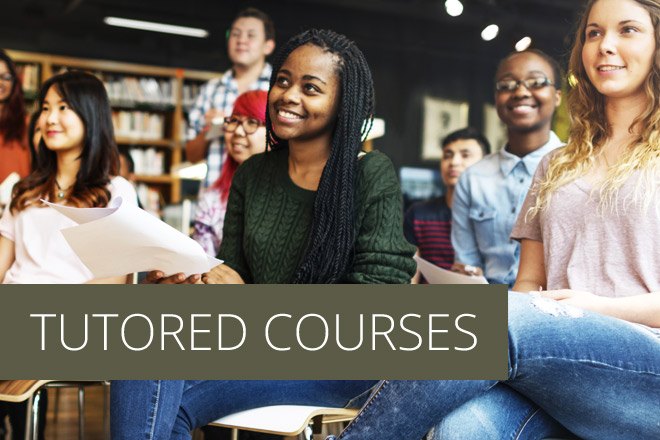 However, it’s no use being grumpy and expecting things to remain the same forever, and I have to admit the new site looks both chic and user-friendly. So, (full disclosure,) I jumped at the chance of a free annual subscription in return for an honest review.
Before writing this, I navigated around the whole thing thoroughly, and I must admit I was impressed. Their services are pretty comprehensive, offering the following:
Editorial advice: various forms of manuscript assessment (for everything from novels, to non-fiction to play-writing to children’s books). Also copy-editing.
Tutored courses: A range of 7 online courses, including Debi Alpert’s famous ‘Self-editing your novel’ course. Sadly, I’ve never taken it myself, but others who did rave about it.
There are filmed interviews with agents and writers, and Masterclasses, which are shorter courses on a wide range of subjects. These are free for members, as is a free advice service.
Events: a few one-day seminars plus the Festival of Writing at York, which I mentioned above. I’ve attended a couple of time, and it was amazing.
Literary Agents: there is a comprehensive list of agents in the UK and US, catering to all genres, and a service called Agents Match which helps you find a suitable agent.

And finally the Townhouse, which has replaced the old Word Cloud community. Open only to members.
The site is pleasant and easy to navigate, and members get a lot of freebies, and a discount on all paid-for services.
Is it worth the annual €250 subscription? I must admit I did not have time to research other sites offering similar services, in order to make comparisons. I think that if you were going to avail yourself of what they offer on a regular basis, especially for people living within reach of London and who can attend the events, it would definitely be worth it, since their product is excellent (at least whatever I’ve tried or used so far). 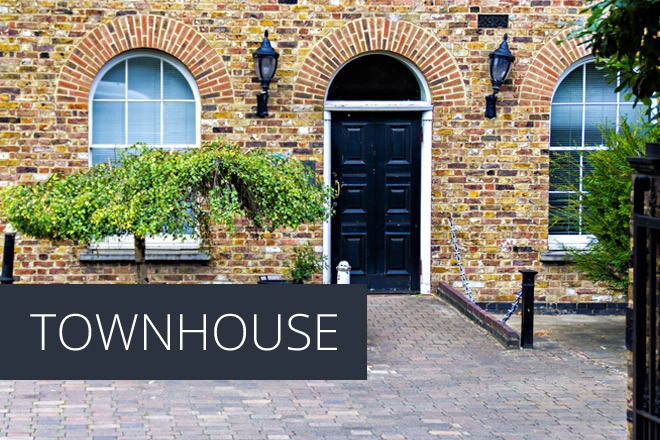 Finally, they did insist that reviews had to be honest, so I  will admit to a couple of gripes.
1. The writers’ community, the Townhouse, is not there yet. The old participants are staying away (I’ve only recognized a few so far). A lot of the discussions are started by Jericho themselves, with little or no response from writers. In the old Word Cloud, you had to fill in a little profile, which made others get to know you a little. Now all you get to  see is a plain name, mostly without even an image or logo. Also in the past you could form groups, ‘friend’ people, etc—it was very convivial.
I hope it’ll get there eventually, but a lot of tweaking is needed. At the moment, it’s just like similar situations on other sites, whereas before, it was a special place to be. However, in the spirit of not being grumpy, etc, I have joined in, and will see how it goes.
2. Some corrections are needed in the list of literary agents, because a few names are repeated up to 4 times (i.e. Lisa Ekus), which is confusing and a little unprofessional. Also a lot of people on the forums seem dissatisfied with the Agent Match feature, complaining that it doesn’t work properly. Jericho have promised to fix it, but I confess to not having a personal opinion on the matter, since I haven’t tried to use it yet.
3. A final suggestion: it would be nice to have a course in memoir writing—I noticed the lack thereof because it’s something I’ve been interested in lately.
To sum up, definitely worth taking a look (here).
Even if you just subscribed to the newsletter to begin with, you get emails with lots of interesting tips, and you can always join in some events or take the occasional course at full price.
Note: the photographs are all from their site.